A Rare Opportunity for
a Healthier Salish Sea

Metro Vancouver is facing one of the greatest opportunities in recent history to prevent toxins and microplastics from entering the Fraser River and Salish Sea: an upgrade to our region's largest wastewater treatment plant.

I grew up in the freshwater haven of Ontario, and now call British Columbia home. To me, environmentalism is about opportunity and hope, which is why I've been inspired by the Swim Drink Fish movement. 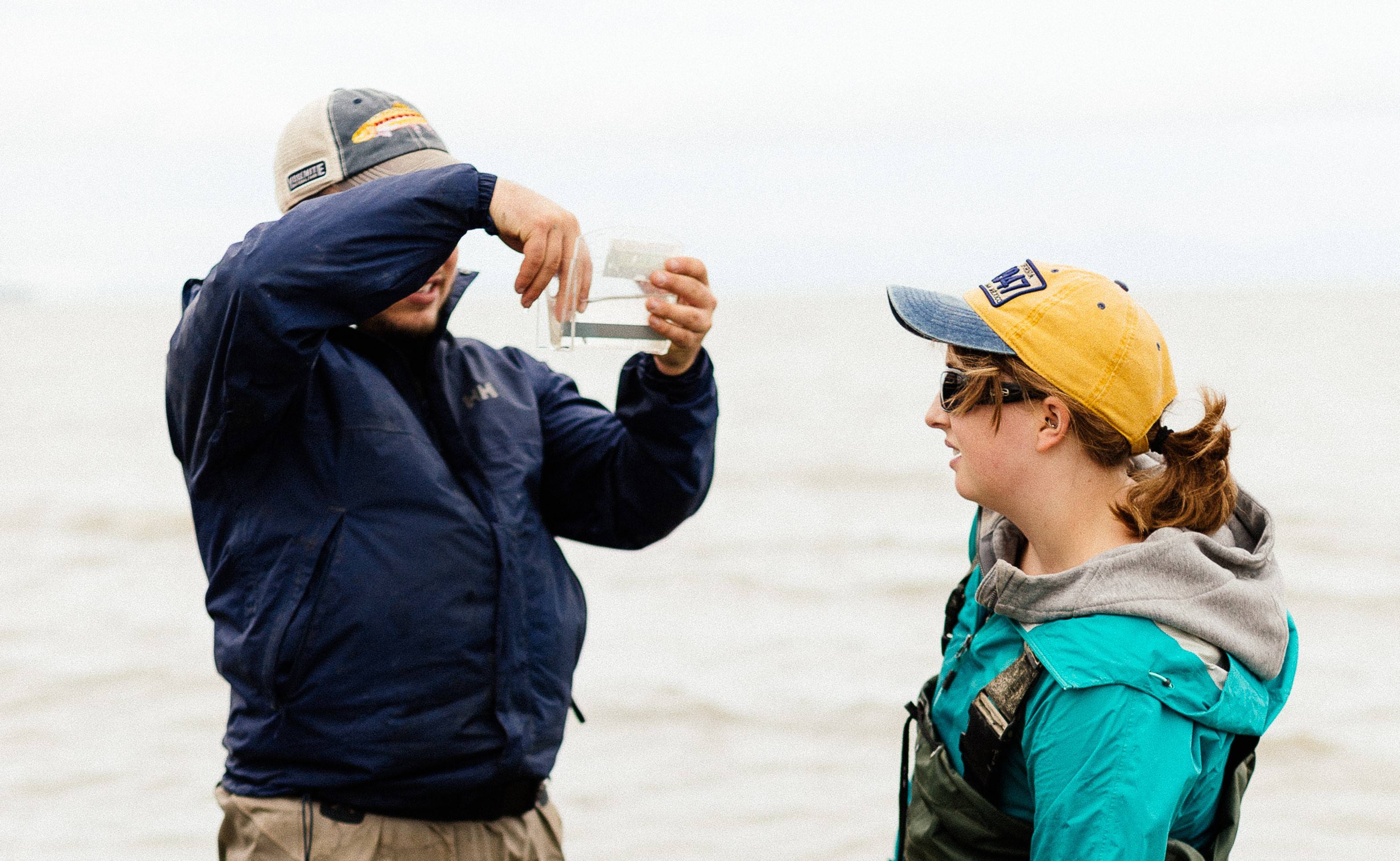 Right now, Metro Vancouver’s largest wastewater plant, Iona Island Waste Water Treatment Plant, operates at a primary level, with antiquated and out of date technology, which allows microplastics, and toxins like pharmaceuticals, waterborne viruses, and nitrogen to flow through the facility and into the Salish Sea. With an upcoming renovation, we have an opportunity to upgrade the technology beyond secondary treatment, to a tertiary level, ensuring that Metro Vancouver is a steward of the Salish Sea and its inhabitants, not a polluter. 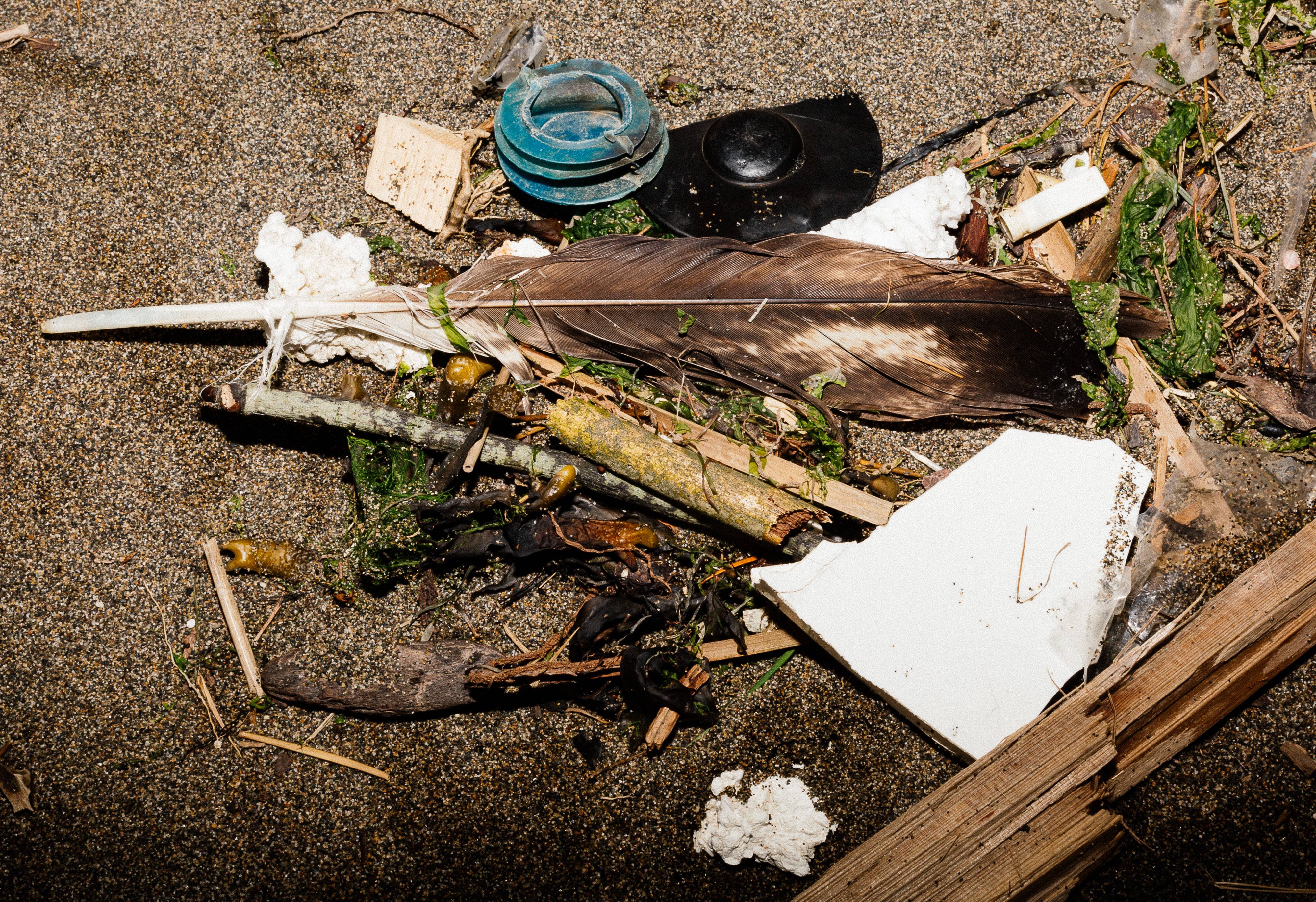 Water that has been affected by human-use can be considered ‘wastewater’. It’s typically used in domestic, industrial, commercial or agricultural activities, and also includes stormwater and sewage.

Once water goes down the drain, it’s considered wastewater. Wastewater travels from the drains in our sinks, showers, toilets and streets to wastewater treatment plants. Following treatment, it is discharged into local waterways. Wastewater can be treated to a few different levels;

Primary - This level of treatment removes large suspended solids (think toothbrushes), and dissolves some organic matter (sewage) so that the wastewater doesn’t turn into an oxygen-demanding contaminant in the ocean (BOD*). Picture chicken wire.

Tertiary - An end-of-pipe addition to treatment facilities which includes fine filtration. It can target and eliminate a significant percentage of microplastics, toxins like nitrogen and phosphorus, waterborne viruses, and pharmaceuticals contained in wastewater. Picture a set of screens and settling tanks.

Wastewater treatment plants are located all over the country, typically alongside major water bodies so there is somewhere for the effluent, or discharge, to go. This is a double-edged sword—if properly treated, these plants can create clean flows that are great for the marine environment, providing a fresh flow of water which can develop estuaries and stop algae growth. If treatment standards are low (less than tertiary), there is suddenly a direct source of pollution flowing into our oceans, lakes and rivers.

So, what’s the problem here?

Iona Island is the largest plant in Metro Vancouver, treating 207 billion litres every year, and is shockingly only operating at a primary level of treatment. First built in 1963, it’s been renovated six times, and now serves 600,000 people. To give you an idea of the size, here is a comparison between Metro Vancouver and Toronto’s wastewater plants.

The difference is this: Toronto’s plants employ a tertiary system and flow into Lake Ontario. The effluent is clean.

On the other hand, as a primary treatment plant, Iona Island simply filters out large debris and dissolves some organic matter. Toxins like pharmaceutical products and microplastics flow right through the system and into local waterways.

To make matters worse, the discharge flows from the facility directly into the Salish Sea via a seven-kilometre outflow pipe. This poses a huge risk to marine life by introducing microplastics and contaminants to the environment - one of the leading causes of Southern Resident orca and wild salmon declines. 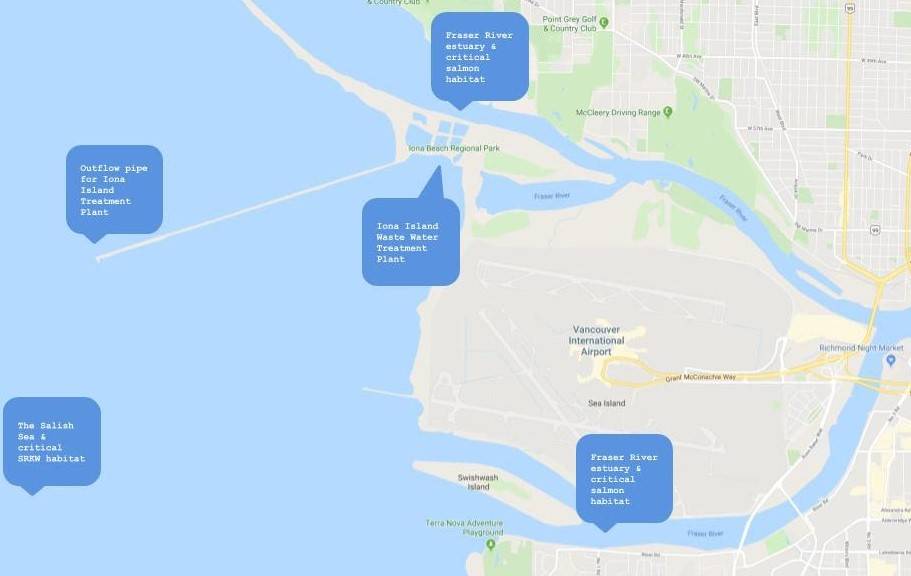 The Opportunity to Upgrade to Tertiary Treatment is Now

Vancouver has the opportunity to become a leader in Canada and upgrade Iona Island to the highest level of treatment, tertiary treatment. Federal law has mandated an upgrade to several treatment plants across the country by 2030. In the case of the Iona Island plant, it might only be upgraded to the minimum secondary treatment requirement. This would neglect the issue of our threatened marine environment and release harmful chemicals and pollutants into their habitat. Simply put, it’s not in our best interest or the interest of our threatened waterways.

An upgrade to the Iona Island plant will happen, but decision-makers are not yet sure which treatment level to implement (secondary or tertiary). By our calculations, an additional 10% of project fees would allow for tertiary treatment and the stoppage of 207 billion litres of undertreated wastewater from contaminating our Salish Sea and Fraser River. 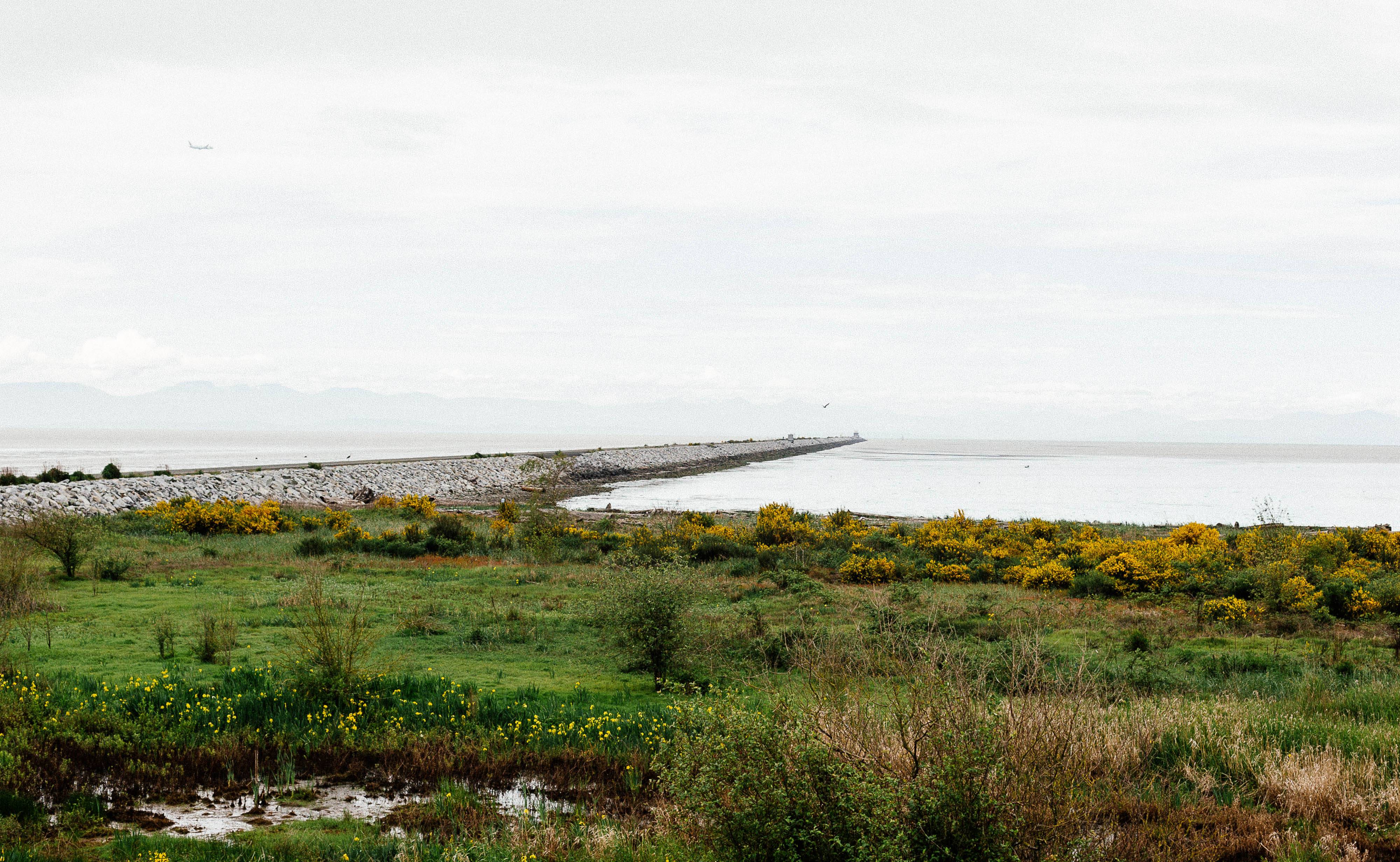 We at Obabika, along with our campaign partner, Georgia Strait Alliance, and supporters like Fraser Riverkeeper, are urging Metro Vancouver’s Liquid Waste Committee to upgrade the Iona Island plant to tertiary treatment. We want to see Metro Vancouver create a safe and healthy environment for our Salish Sea, Fraser River, and their endangered inhabitants.

Learn more and take action to treat our Salish Sea. Sign and send a letter to elected officials by clicking here and visit us on Instagram to follow our updates.

Zack Shoom founded Obabika in 2018. Obabika is a not-for-profit creative and strategic studio specifically designed to bring resources to environmental efforts. The non-profit specializes in digital marketing, fundraising, and strategy development for businesses and groups to meet their full potential and contribute to the issue of our times—the environment.