Spring has sprung, and with that come arrays of incredible blooming flowers that give us hope that summer is around the corner. This week on Backyard Species we’ll give you a rundown of some BC flowers that you might spot blooming in your neighbourhood right now!

Though our first flower is not native to North America, it is one of the most common wildflowers you’ll find in your neighbourhood! Originating in parts of Europe, red and white clovers live in temperate areas, in fields and disturbed areas (for example highways or railroads). The clover flowers bloom in early summer and are perennials, which means they live for longer than 2 years. They grow up to 50 cm, and the petals of each flower are “club” shaped, which together create a spherical shape. Red clover has a distinct purplish colour, while white clover is, you guessed it, white! The leaves of clover are small and rounded, in clusters of 3, and if you’re lucky, 4.

This flower is found in damp forests, swamps and near streams (can be seen in Pacific Spirit Park, Vancouver). It emerges in early spring, with large waxy leaves and often multiple flowers. The Skunk Cabbage, also known as a swamp lantern, is named for its strong odour that some say resembles that of a skunk. This odour is emitted from its flowers or damaged leaves.

The Nootka rose can be found from Alaska to the southern United States, but was named after Nootka Sound on Vancouver Island, where the rose was first described. The flowers bloom in singles or sometimes pairs at the end of branches from May to July. The leaves of the Nootka rose are slightly rounded, with 5-7 “teeth”. The Nootka rose produces large purple-red fruits that are 1-2 cm that are bitter but edible. Note: never eat any fruits, flowers, or plants you find unless you are with an expert! 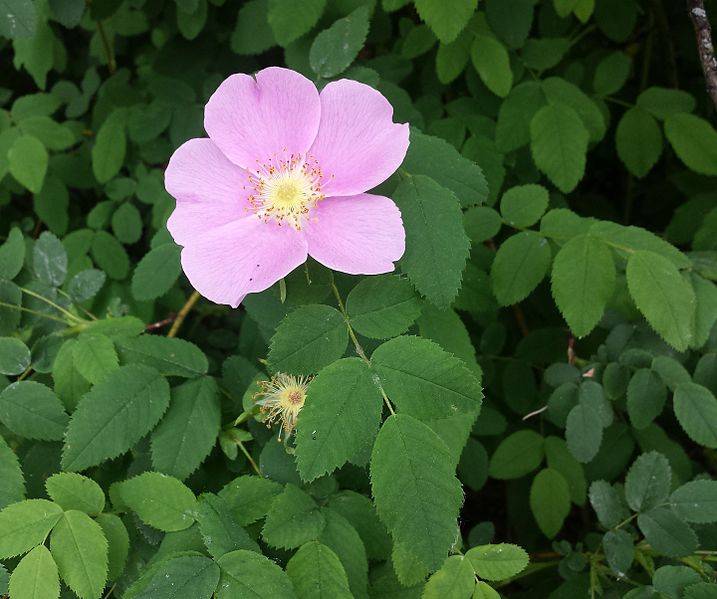 This flower grows from southern BC down to California in moist woodland areas. It blooms in late spring and early summer, and is distinct for its cluster of pink and purple heart-shaped flowers. The large-feathery leaves of the Pacific bleeding heart resemble ferns and extend from thick green stems. 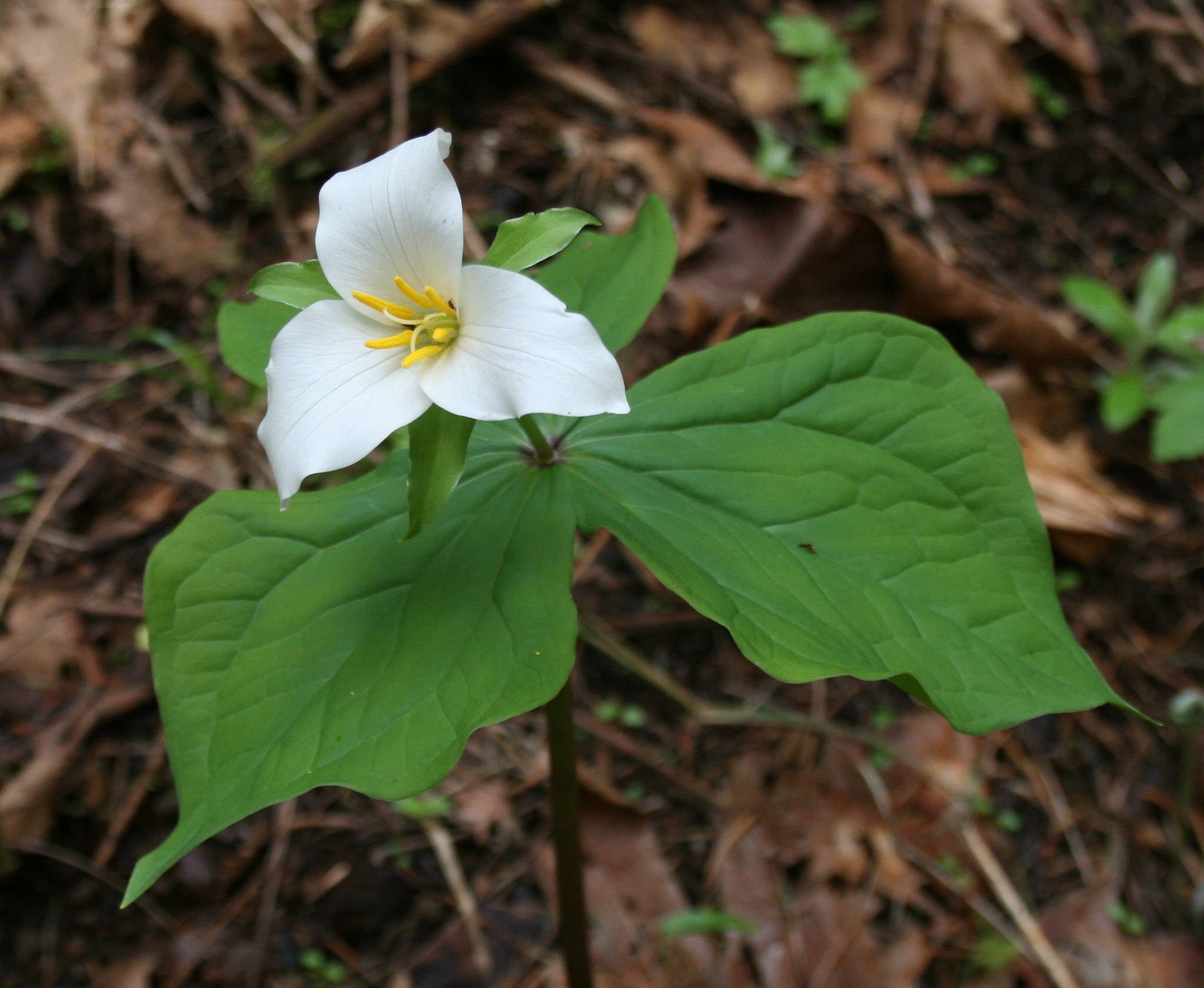 Fireweed, also known as rosebay willowherb, is found in the temperate northern hemisphere and in some boreal forests. The flower grows in semi-shaded forests or sunny meadows, but prefers disturbed areas. The petals (in groups of 4) are individual and purple in colour and bloom throughout the summer. Fireweed can grow up to 2 metres tall and has long green leaves that often have a white vein through the centre. Some Indigenous peoples eat the shoots and stems raw, while others boil them. The leaves have also been used by Indigenous peoples externally to reduce aches and pains.

There are hundreds of wildflowers to be identified in BC. If you’re looking to take a deep dive into learning about wildflowers we particularly love Wildflowers of The Pacific Northwest: Timber Press Field Guide by Mark Turner and Phyllis Gustafson, and Popular Wildflowers of Coastal British Columbia and Vancouver Island by Neil L. Jennings which you can find as an eBook.