Best and Worst Beaches of Summer 2016

While swimmers and paddlers can be found plying BC's waters year-round, the end of the Labour Day weekend marks the end of swimmable water season for most of Canada. As the days are getting longer with Fall fast approaching, Fraser Riverkeeper and Swim Guide are taking a look back at some of the best and worst beaches of the 2016 swimming season, from May 20th to September 6th.

The best beaches of 2016 by region were: 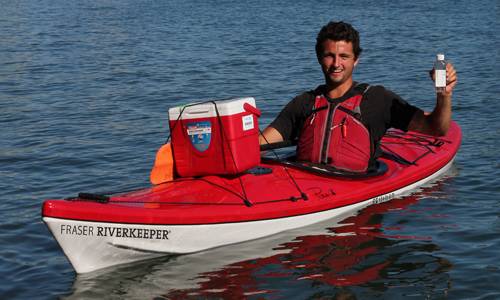 On the other end of the spectrum, BC’s five worst beaches for 2016 were: