Don't Fret! It's Not What You Think

Many of our amazing supporters have recently brought something of concern to our attention. Off the coast of Deep Cove, Stanley Park, and Bowen Island, there have been sightings of a red mixture in the water. 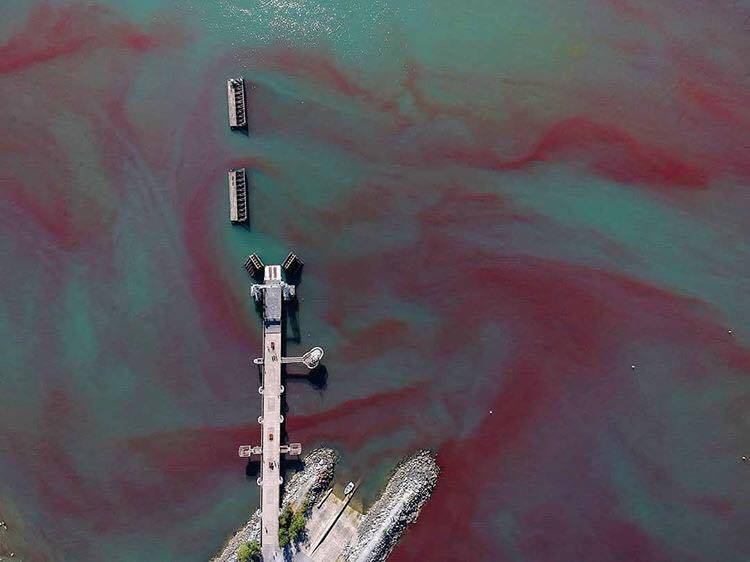 The conclusion that many people have drawn is that this is the infamous “red tide”, a harmful algal bloom. Elysha Gordon, Canadian Shellfish Sanitation Program Coordinator with the DFO points to another, nontoxic species of algae, Noctiluca scintillans, as the cause.  Although part of the group of red tide organisms, they do not produce the toxins that can harm humans. They occur in temperate to subtropical coastal regions all over the world and over a wide range of temperatures (10°C to 25°C) (Harrison et al., 2011). So, while often called "red tide" when spotted, Noctiluca scintillans is an altogether different species from the toxic algae responsible for the alarming "red tide". 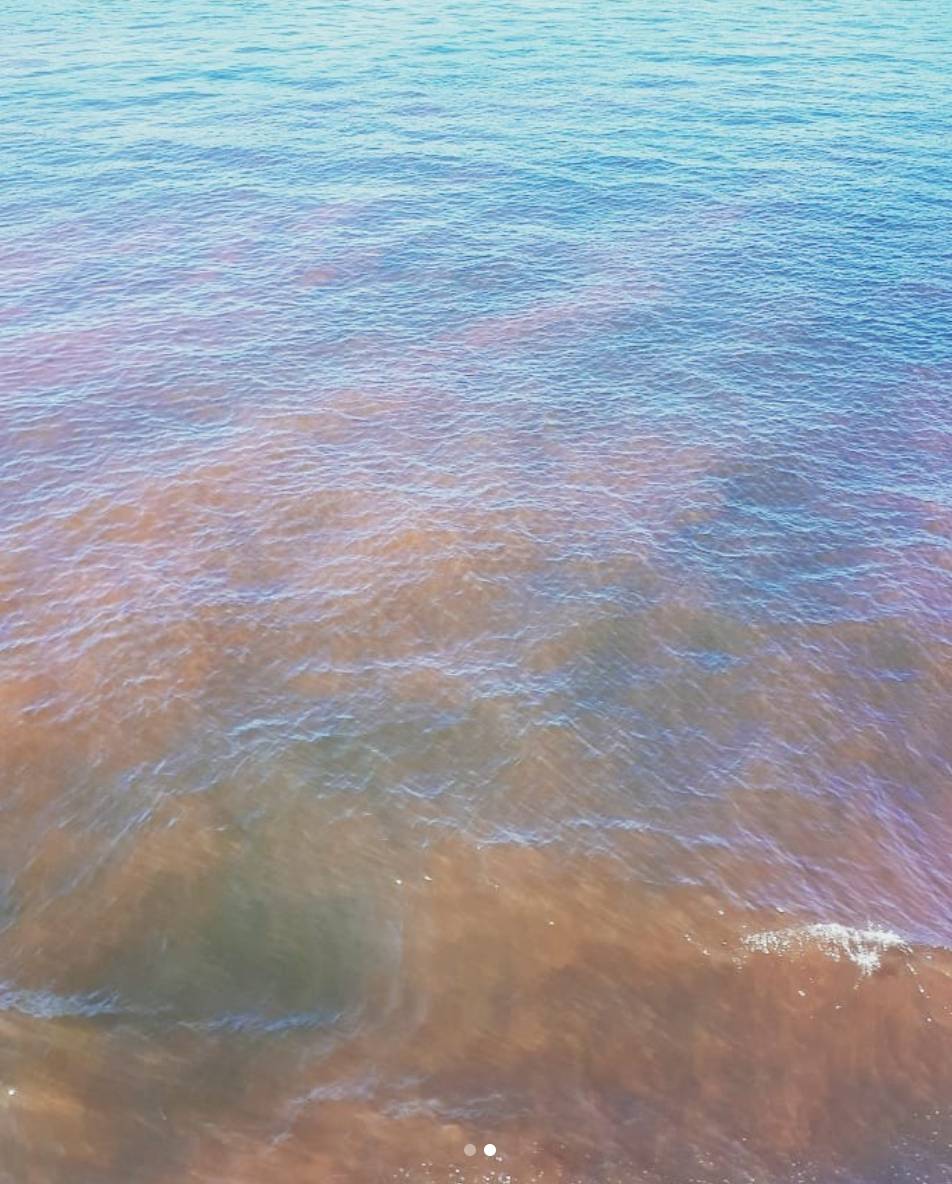 “Red tide” is often used to describe toxic algal blooms that are feared for their health effects on humans and marine life. Elysha Gordon told Bowen Island Undercurrent that the species of algae responsible for illnesses is actually not red at all, but colourless. Gordon stated that the association between red water and toxicity may be due to the fact that multiple species of algae bloom at once. For seafood lovers, the presence of the harmful group of algae can increase toxicity in the various clams, mussels, scallops, oysters, and cockles that are harvested there. This can lead to serious and potentially fatal illnesses such as Paralytic Shellfish Poisoning (PSP), Amnesic Shellfish Poisoning (ASP) and Diarrhetic Shellfish Poisoning (DSP). The moral of this story is:  Just because it’s red, doesn’t mean it’s toxic.

While the algae causing the "red tide" are nontoxic, the danger of harvesting and eating shellfish is still present. Make sure you stay up to date on the areas where there are bivalve shellfish contamination closures by visiting the Fisheries and Oceans Canada website.

As for enjoying our local waters, we can continue swimming, knowing that our waters are not presently at risk from toxic algae. As always, make sure to check Swim Guide to confirm that the water is safe!