I’m sitting in a lawn chair, computer atop my lap as the late day tide laps at my toes - suffice to say i’ve found the perfect job. My name is Imogene Broberg-Hull, and I am the new Communications Coordinator for Fraser Riverkeeper, an initiative of Swim Drink Fish!

The origins of my love affair with water, which eventually led me here, are hard to pinpoint. I have always been a water creature. If I’m not near water, I’m probably trying to be. At the root of it, I just feel most myself near the ocean. My journey in water quality advocacy and education, however, is much easier to track. I spent the summer after I finished my degree in Urban Design doing public engagement for Halifax Water, the Municipal Water and Wastewater Utility in Halifax, NS. I found that the more information I learned about protecting water, the more I wanted to share that with the public. A global pandemic swept me back to the ocean I grew up in after a season in the mountains (truthfully, I missed the ocean)…and Fraser Riverkeeper is where the current brought me.

This is me in my boat and happy as a Clam

I’ve been loving settling into my role at Fraser Riverkeeper and into the Swim Drink Fish community. As a generally curious person and self-professed busy body, it's been important to seek a balance between different tasks. I’m a big fan of projects and feel lucky to be a role where I can put on a few different hats. For instance, last week I put on my scientist hat and learned how to collect water quality samples and analyze results for our first pre-season sample. This week I’ve been wearing my artist hat while working on graphic design and writing. Stay tuned for an upcoming blog post covering the beginning of our summer sampling season!

Since a large part of my job is being enthusiastic about all things water related, I thought I'd kick off the summer season with my Watermark story, otherwise known as my love letter to the body of water I call home, for the Watermark Project. Submit your own Watermark here:

“ My watermark has got to be Indian Arm, or “səl̓ilw̓ət”, the fjord North-East of Vancouver where the səlil̓ilw̓ətaʔɬ (Tsleil-Waututh) people derive their name. I grew up in a cabin a stone’s throw from the lapping tides of the Salish Sea. Really, we used to throw a lot of stones into the ocean. My mom grew up in that cabin too. It’s a special place. Sometimes I leave, but I never really leave. I dream of the mountain range down the Arm, I could draw it with my eyes closed. I often do! 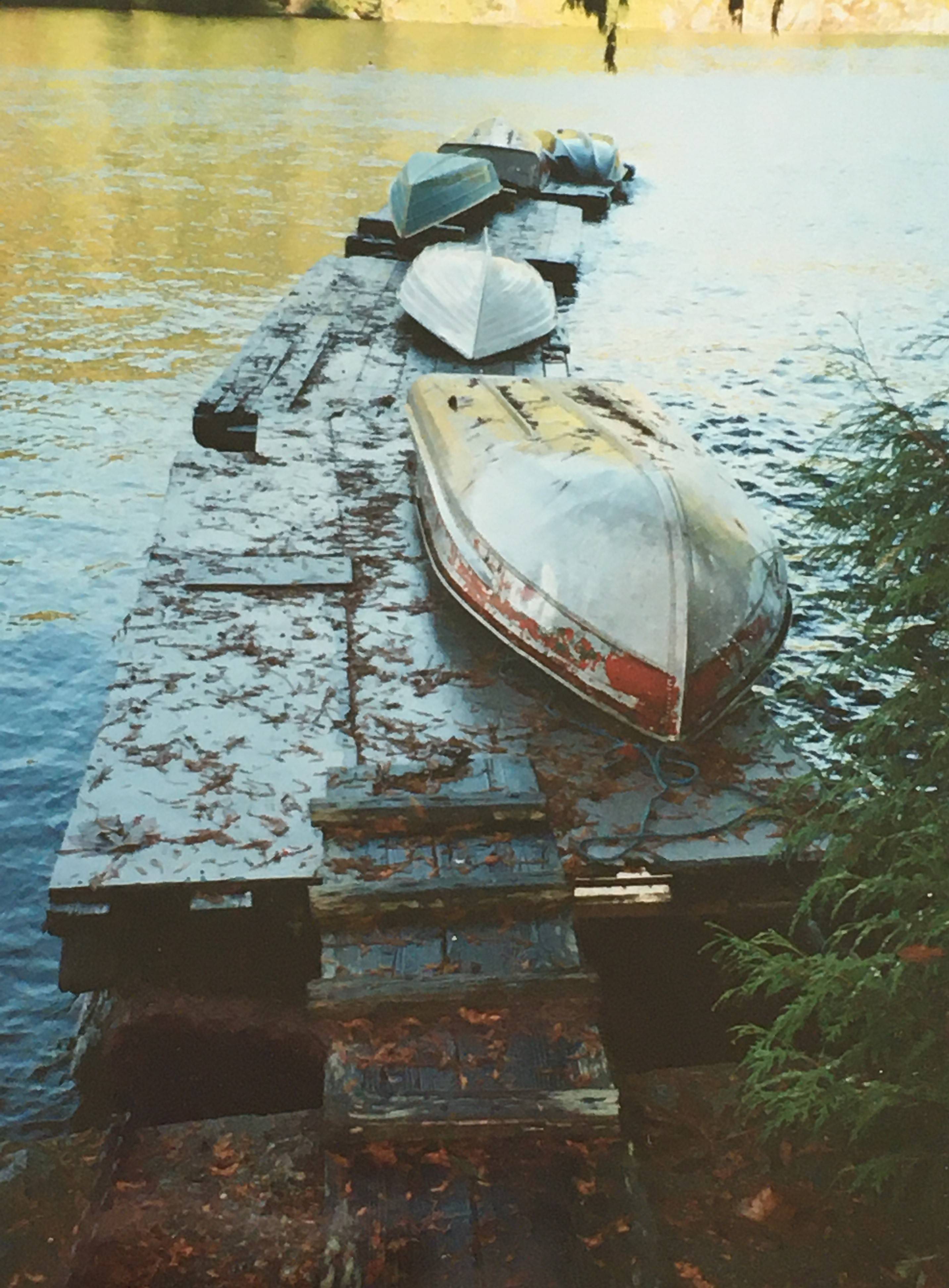 Down by the beach, we had a “dock” my family built in the 1950’s out of old logs from logging booms that used to be in the bay I grew up in. There were always logs floating around and every summer, us kids would lasso a water logged beast, tie it to a buoy, and throw ourselves  off of it for the rest of the summer before we let it join the other dead trees at the end of the Bay. Windsurfing boards, old boats, and parts of people’s docks would wash up after a storm, too. And by the time I was a pre-teen, we had a fleet of prized junk of which we were the Kings and Queens. Some of it we gave back to the ocean, some of it we sat the dog on the bow of and paddled around, pretending to be canine chauffeurs. If the leaves were on the trees, we were in the water.

In my memories, the summers all run together like a film reel - laughing faces, salty blackberries, talking to strangers on their boats, leaping off anything and everything (oh, the leaping), tan skin and barnacle wounds, wild children and shrieking herons. Nothing quiets my mind like the warped reflection of the forest on the sea. Nothing puts a smile in my eyes like clouds rising out of the mountains to the East. Nothing humbles me quite like a storm. I could never put it into words as a kid. I struggle to even now. It's just good to be home."

All images in this post courtesy of my dad, kayaking legend Eric Broberg.