Wild Pacific salmon are a keystone species in British Columbia. The lifecycle of these amazing fish, returning to their birth waters in the millions to spawn and die, fertilize our vast forests of spruce and cedar and feed countless species; including wolves, bears, eagles, and orcas, as well as human beings. They are an integral part of the First Nation cultures and traditions that have existed in our province and on our coast since time immemorial, as well as the traditions of Settler peoples who have come from around the world to call BC their home. Finally, wild salmon are vital to our economy, supporting commercial and recreational fisheries worth a combined $447 million and contributing to a tourism industry worth nearly $14 billion.

Net-pen salmon farms have had a devastating effect on wild salmon, steelhead, and trout populations world-wide, with B.C. proving to be no exception. Choosing wild salmon over farmed isn't just better for your taste buds, it's also helps to preserve the health of our coastal ecosystems. Read on for more information about why you should go wild! 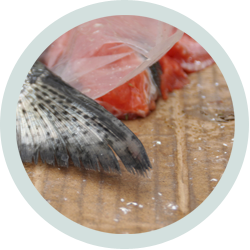 Factory Farms of the Sea 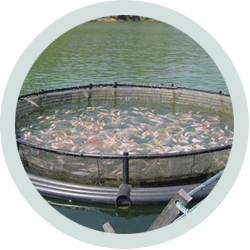 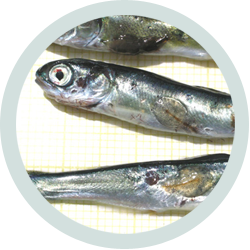 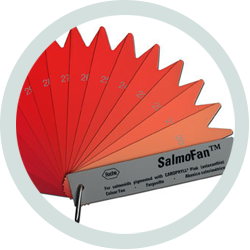 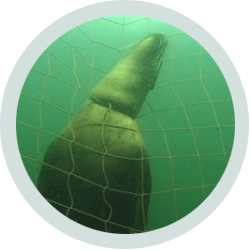 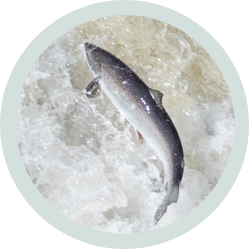 Be sure to visit our Wild Salmon Recipes website to learn more about why choosing wild salmon is the best choice and get inspired in the kitchen with mouth-watering recipes from some of the West Coast's hottest chefs!