We’ve all seen illustrations of the water cycle – rain flows downwards, reaching the ocean through streams and rivers to only be evaporated into the atmosphere once again.

But where does water really go as it flows through our communities on its way to the sea? 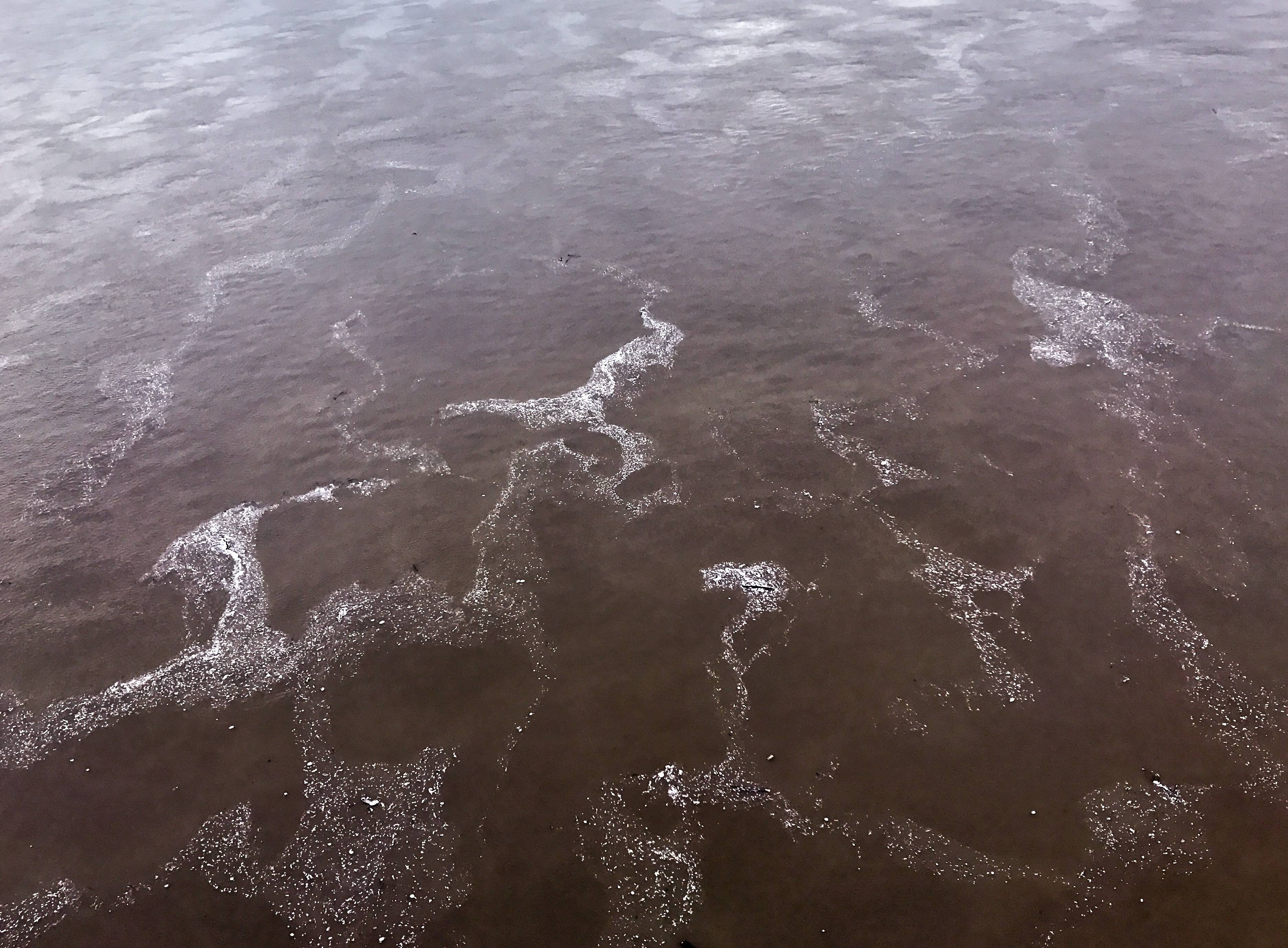 In Vancouver, water takes a sinuous journey through a network of underground pipes before being released into the Fraser Estuary and flowing into the Pacific Ocean. These networks are known as combined sewers, because they connect storm water systems to sewage infrastructure. More on why this is gross later.

Pavement and other impervious surfaces prevent rainwater from percolating through the earth, replenishing our groundwater supply. Rather, the water is diverted into storm drains, often painted or marked with a salmon symbol. This water is then carried into the nearest waterway – home to species such as salmon and trout. The surface run-off may pick up fertilizers, heavy metals, cigarette butts, gas, road salt and other pollutants before entering our urban streams.

These deleterious substances – if in high enough concentrations – can lead to fish kills and degrade aquatic ecosystems.

Now here’s when the trip becomes particularly disgusting. With exception to Vancouver, Richmond, New Westminster and some parts of Burnaby, most Metro Vancouver municipalities have separated their storm drain and sewage systems. Without separation, the sheer volumes of excrement flushed down our toilets would bypass waste water treatment plants, overflowing into the nearest receiving waterbody during wet weather.

Vancouver’s sewage systems are around a century old, erected before the city was the bustling metropolis that now stands on the edge of the Pacific and at the foot of the Coastal Mountain Range.

As our climate changes, it is predicted that the frequency and volume of these discharges will increase.

Currently, Metro Vancouver only divulges the volume and frequency of these discharges in an annual report. The 2016 report will become publicly available in the third quarter of 2017. This means that the public is not regularly informed when untreated waste water has been discharged into Vancouver’s waters – frequented by open water swimmers, paddle-boarders, kayakers, dragon-boat racers and sailors.

The City of Toronto is also faced with this issue. With record precipitation levels over the past several months, Lake Ontario has had the highest E. Coli counts in recent memory. E. Coli is used as an indicator of freshwater quality under the Canadian Recreational Water Guidelines.

To educate the public on this stinky secret, our friends at Lake Ontario Waterkeeper (LOW) held citizen science water collection events during the winter months. For the past several years the organization has demanded that the City provide real time data on untreated waste water discharges into Lake Ontario.

Not only is Lake Ontario the source of Torontonians’ drinking water, but surfers and other water enthusiasts also enjoy it year-round.

Last week there was a breakthrough in the continued efforts by LOW to ensure a swimmable, drinkable and fishable Lake Ontario -- Environment Canada has ordered the City of Toronto to inform the public everytime there is an overflow.

This decision -- spurred by a complaint by LOW under Ontario’s environmental bill of rights -- has set a precedent for public transparency on effluent overflows from combined sewer outfalls in Vancouver and the overall improvement of water quality in the Burrard Inlet and Fraser River.

This brings us to Fraser Riverkeeper’s summer plans. We're excited to announce that we'll be launching a water quality testing program in the Burrard Inlet. We’re seeking a keen Swimmable Water Specialist to jump into (not literally) our work on combined sewer systems and waste water effluent discharges. Collaboration is key in creating a swimmable, drinkable and fishable future -- we've partnered with 15+ organizations to amplify our efforts to protect BC water—our life source.

Who knew sewage and waste water could be so exciting!

As I write this blog, rain droplets fall from the sky, splattering on the sidewalk. I hope that one day their journey to sea will be less onerous.

To learn more about our upcoming events, check out our events page.