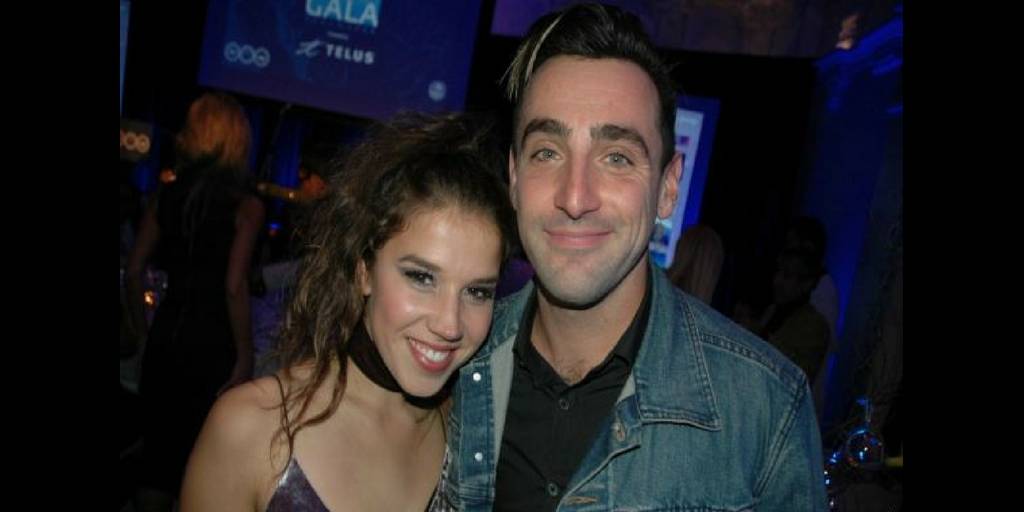 IN PRAISE OF WATER

Canada’s foremost charity fundraiser for clean water drew 200 prominent artists, musicians and philanthropists to the Rosewood Hotel Georgia for the sophomore running of the Waterkeeper Gala, presented by Telus.

Chaired by Mark Mattson, founder of the national series of Waterkeeper Galas, and Lauren Hornor, the executive director of Fraser Riverkeeper, eco-friendly guests mixed, mingled and sipped on champagne before sitting down to a sumptuous dinner and spirited live auction in support of our most precious resource.

“We pollute the waters we have,” says Hornor. “Sewage is the biggest problem with 30-billion litres of it going into the Fraser River, Burrard Inlet and Georgia Strait every year. “There are more than 1,000 drinking water advisories across the country and one-quarter of those are here in B.C.”

Her message resonated with attendees when it came time to give. An Edmonton Oilers VIP package with the Great One — Wayne Gretzky — and Kevin Lowe fetched $17,000 in the live auction, but the largest haul came when auctioneer Howard Blank simply invited attendees to make a donation to protect the future of our water. Donations ranging from $250 and $5,000 flooded in contributing to a record-setting evening.

A reported $200,000 was collected, more than doubling last year’s tally. Proceeds from the night of music and philanthropy will benefit Swim Drink Fish Canada and B.C.’s Fraser Riverkeeper, founded in 2004 to protect and restore the Fraser River and its watershed ensuring the right of all citizens to safely swim, drink and fish in B.C. waters.

“There is no more urgent cause in Canada than protecting the waters that make our country the best place to live in the world,” said Mattson, the president of Swim Drink Fish Canada.

Since its creation five years ago, Mattson’s series of Waterkeeper Galas staged in major cities across Canada have raised more than $2.6 million to support the firm’s core programs and create a national movement to promote water culture.

The union of grassroots agencies Multilingual Social Service and Language Aid for Ethnic Groups, MOSAIC — Multi-lingual Orientation Service Association for Immigrant Communities — was founded in 1976 in response to the ongoing challenges faced by Vancouver’s many non-English-speaking immigrants.

Since those early days of providing settlement services and volunteer interpretation, MOSAIC has established itself as one of the province’s preeminent and influential organizations serving 25,000 immigrants, newcomers and refugees yearly from 32 locations throughout the Greater Vancouver area.

Today, the social service agency offers a host of programs and services, from English language classes, counselling, and legal advocacy to skills assessment, employment services and interpretation and translation services in 70 languages.

A leader in helping settle some of the 3,500 Syrian refugees in B.C. this past year, MOSAIC welcomed two special guests to the merrymaker – Samar Rahal and Dr. Mohamad Ismael Ali. Both shared their courageous journey fleeing the violence and civil unrest in Syria to reach Canada, as well as their heartfelt appreciation of MOSAIC and the hospitality they received from Canadians in their adopted home. Their inspired stories not only opened hearts but purse strings.

The community gathering celebrating the mosaic of cultures in our province raised $70,000 according to event organizer Dimpel Sandhu.