Growing up on the West coast of British Columbia I could divide most of my friends into two groups. Those who flock to the sea, who live and love her temperamental ways, with hair forever kissed by a salty breeze. And then there are those who find their solace in the mountains. Who understand time not by the numbers on their wristwatch but by the way the sun diffuses through the deep green canopy above and by the subtle changes in a songbirds tune. Now this is not to say we are solely creatures of mountain or sea, I actually believe quite the opposite is true. 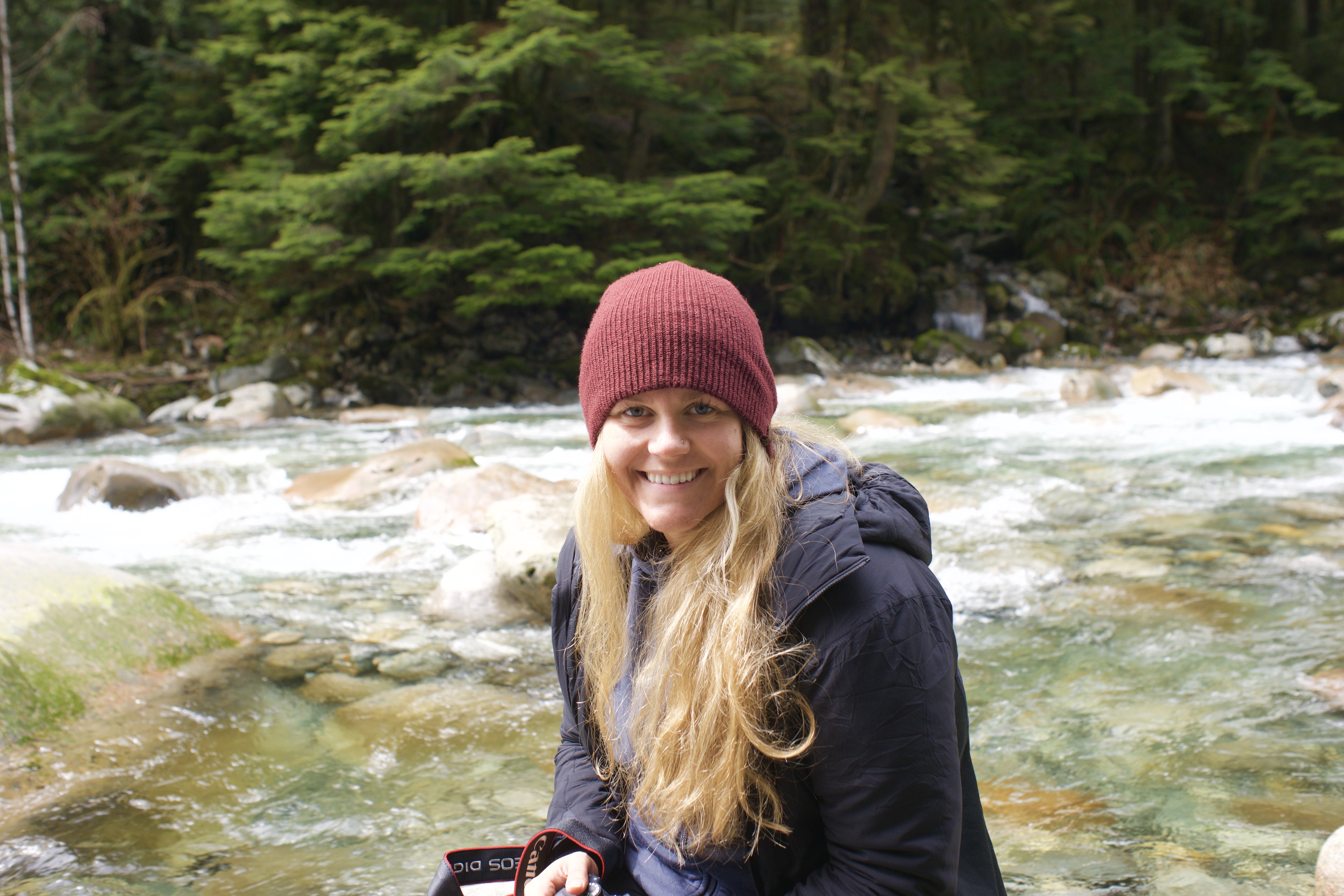 Above all there is a force that cements an eternal connection between these places we cherish. This force is water. It is the lifeblood of our irreplaceable rainforest. It timelessly cycles from the highest glaciers through mossy forests, lush riparian zones, and meandering streams, to eventually ebb and flow along with the beat of the moon.

I was raised in the Lynn Creek watershed, an ecosystem along the Northern most fringe of Vancouver. Since time immemorial various Coast Salish bands such as Squamish and Tsleil-Waututh have occupied and managed these lands. In more recent history it was identified as a logging jackpot and all accessible timber was removed, evidently along with much of the regions biodiversity. Thankfully a few 800+ year old Western red cedars (Thuja plicata) still remain hidden in her canopy. It was in search of one of these giants that I recall my watermark moment.

I was sitting atop the crest of Lynn Peak in early September 2011, taking a well-deserved break after a full day of tramping around the bush. Not paying much attention I knocked over my water bottle spilling the contents all over the exposed granite beneath my feet. Besides suddenly feeling extremely thirsty, as one always does as soon as they realize they do not have any more water, I noticed the spill had diverged into two separate paths; one flowed down the West side of the mountain towards the Seymour River and the other down the East side towards Lynn Creek. The water in each path will flow towards the ocean through two completely different watersheds. This seemingly insignificant accident resulted in an, admittedly small, change in the overall system. It was this reflection that no matter how small our actions may be, everything we do has consequences and it enforces the fact that one person can make a difference. We already do it everyday, but the hard part is deciding what to do next.

We would love to share your Watermark with the world; submit your story here today!